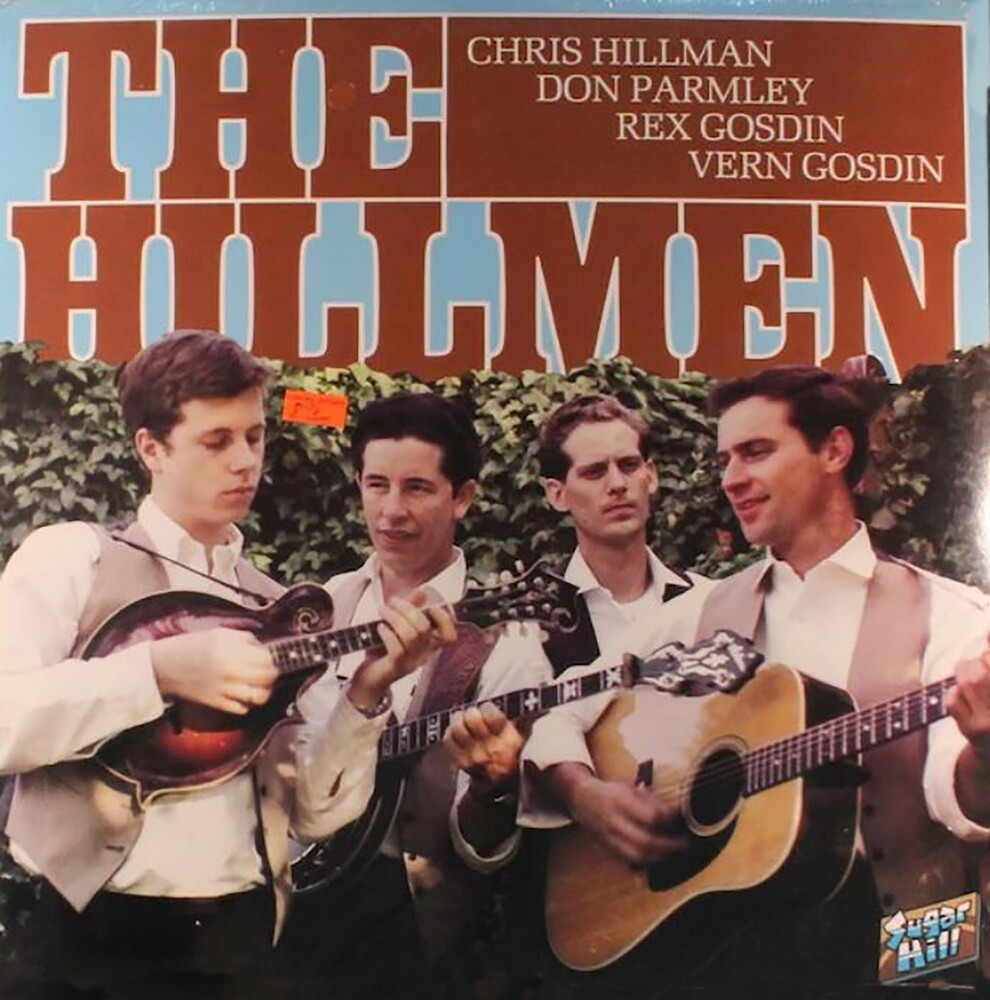 The Hillmen, a bluegrass-styled combo, featured Chris Hillman, Don Parmley, Vern Gosdin, and Rex Gosdin. Based in Southern California, the short-lived group was an early player in that state's burgeoning bluegrass and country movement. The group made a series of live-to-3-track recordings between 1963 and 1964 and Hillman eventually left to join the Byrd
back to top