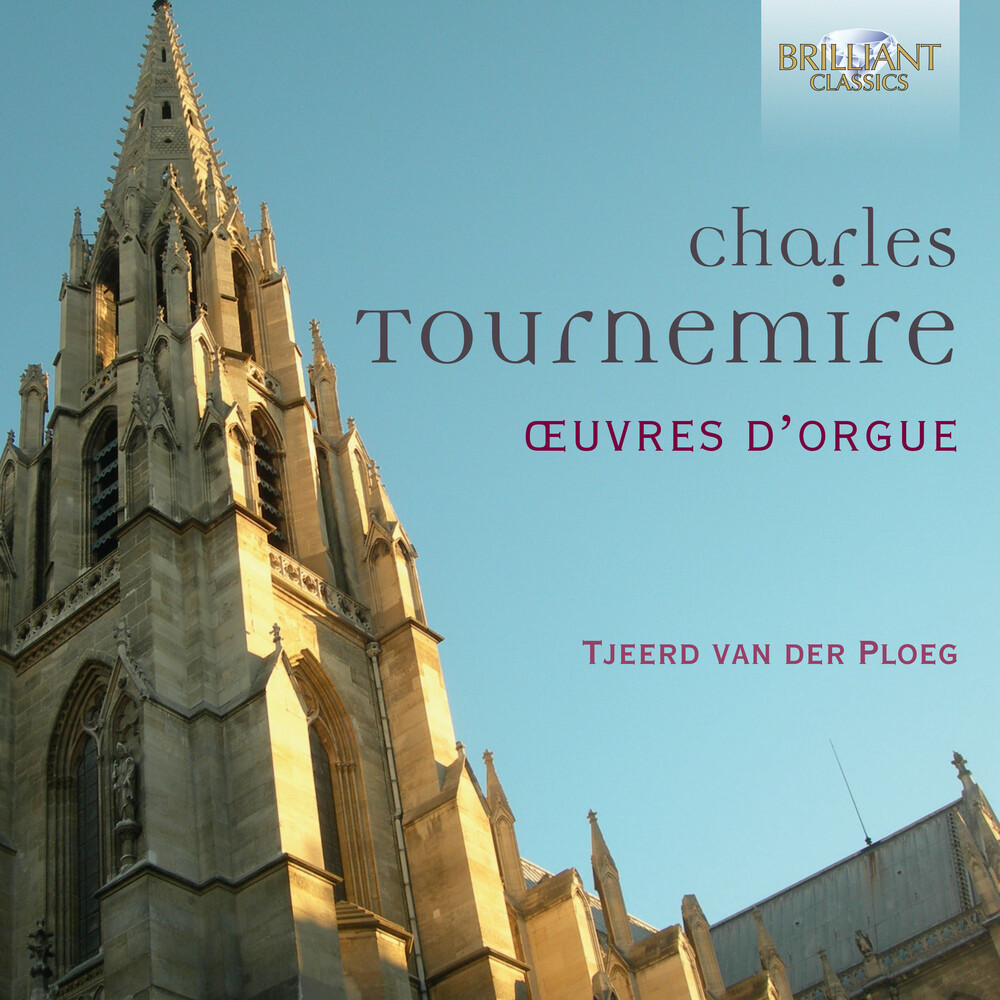 Charles Tournemire (1870-1939) ranks among the most important organ composers of the 20th century, writing in a language that drew for it's expressive power on the centuries-old tradition of French organ music from Couperin to Franck, as well as the timbral innovations pioneered by the organ builder Aristide CavaillĂ©-Coll, anticipating in his boldest harmonic strokes and most perfumed textures the music of Olivier Messiaen. However, while never exactly overlooked either by organists or listeners, Tournemire's output has suffered somewhat in the shadow of more extrovert composer-performers such as Marcel Dupre and Messiaen. It takes a particularly refined sensibility as well as the right instrument and an unassailable technique to do his complex music full justice. The Dutch organist Tjeerd van der Ploeg has long been recognised as one of the composer's most persuasive advocates, one of very few with the stamina and dedication to make a complete recording of the Orgue mystique project which was Tournemire's life's work. Alongside it, however, he composed many other suites and standalone pieces throughout his career, ranging from the brilliant Sortie Op.2 to the more ruminative pleasures of the Fioretti Op.60 (based on the sayings of St Francis of Assisi) and extended meditations on the Seven Last Words. Van der Ploeg's achievement is widely recognized by his fellow organists. Among the most celebrated of them was his fellow Dutchman Albert de Klerk, who wrote: 'These are sounds for meditation and prayer. You will be gripped by this and will not let go. I have nothing but praise for Tjeerd van der Ploeg's playing. This man understands Tournemire. His playing is flexible, the articulation is just right. His registrations are usually excellent. [...] The instrument has been chosen correctly, a great wealth of fundamental voices, reeds and silent solo registers...' (Trouw).
back to top