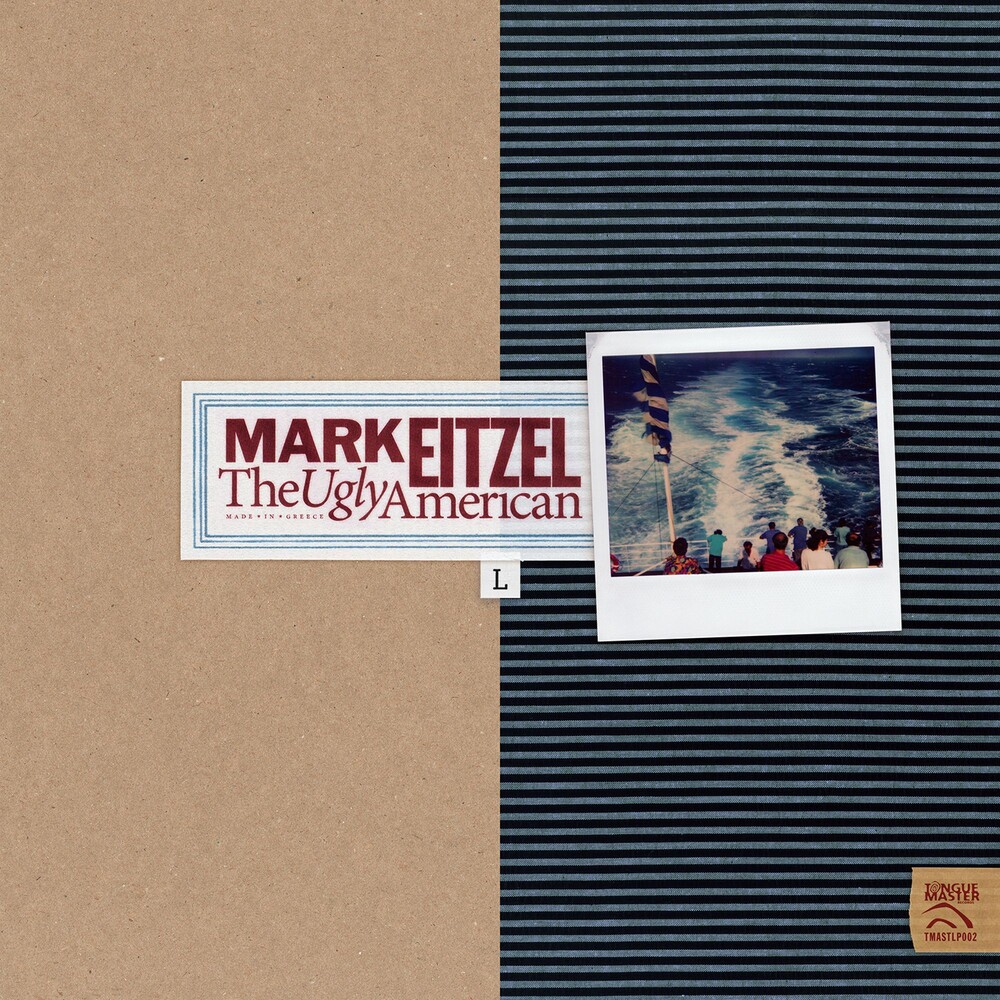 Vinyl LP pressing. After the electronically ambient 2001 album The Invisible Man, Mark Eitzel's recording output was followed by two releases: a covers album Music For Courage And Confidence (2002) and an album of solo and American Music Club songs re-interpretations The Ugly American (2003) performed by a band with traditional Greek musicians. The Ugly American was originally mooted as an EP after an invitation to Athens, Greece to reinterpret certain songs under the guidance of respected local musician Manolis Famellos. The trip to Athens materialized in November 2001 and a full-blown 10 track album was agreed. The subsequent album was recorded and released in 2003.