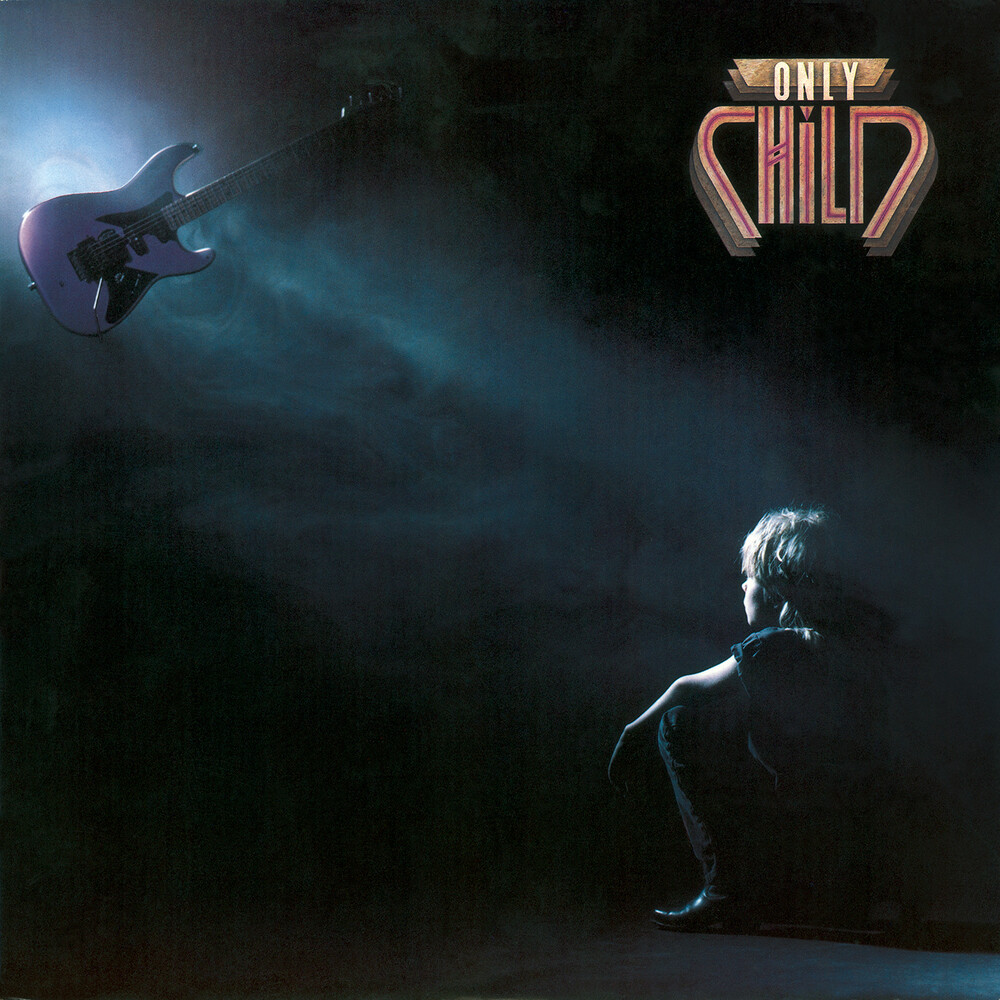 Digitally remastered and expanded edition. Includes four bonus tracks. Features 12 page full color booklet with 4,000 word essay, enhanced artwork, memorabilia, rare photos and new interviews. Universally acclaimed on release, the Only Child album was handed an extraordinary accolade by Kerrang! Magazine, with an 'L' rating - one letter more than the 5K's previously awarded to exceptional albums, going on to proclaim it as one 'EL' of a record. It was rightly given as most rock fans who heard it were gobsmacked by it's musical sophistication. The song writing was off the hook and Paul Sabu's majestic voice positioned him as one of the most talented melodic rock performers on the scene, outclassing the competition by a country mile. The album became a bench mark in the development of melodic hard rock. Paul's songwriting had always been superlative but the Only Child album moved his craft to another level. Tracks such as 'Save A Place In Your Heart', 'I Believe In You', 'Rebel Eyes' and 'Just Ask' took no prisoners in a space normally reserved for superstar acts.