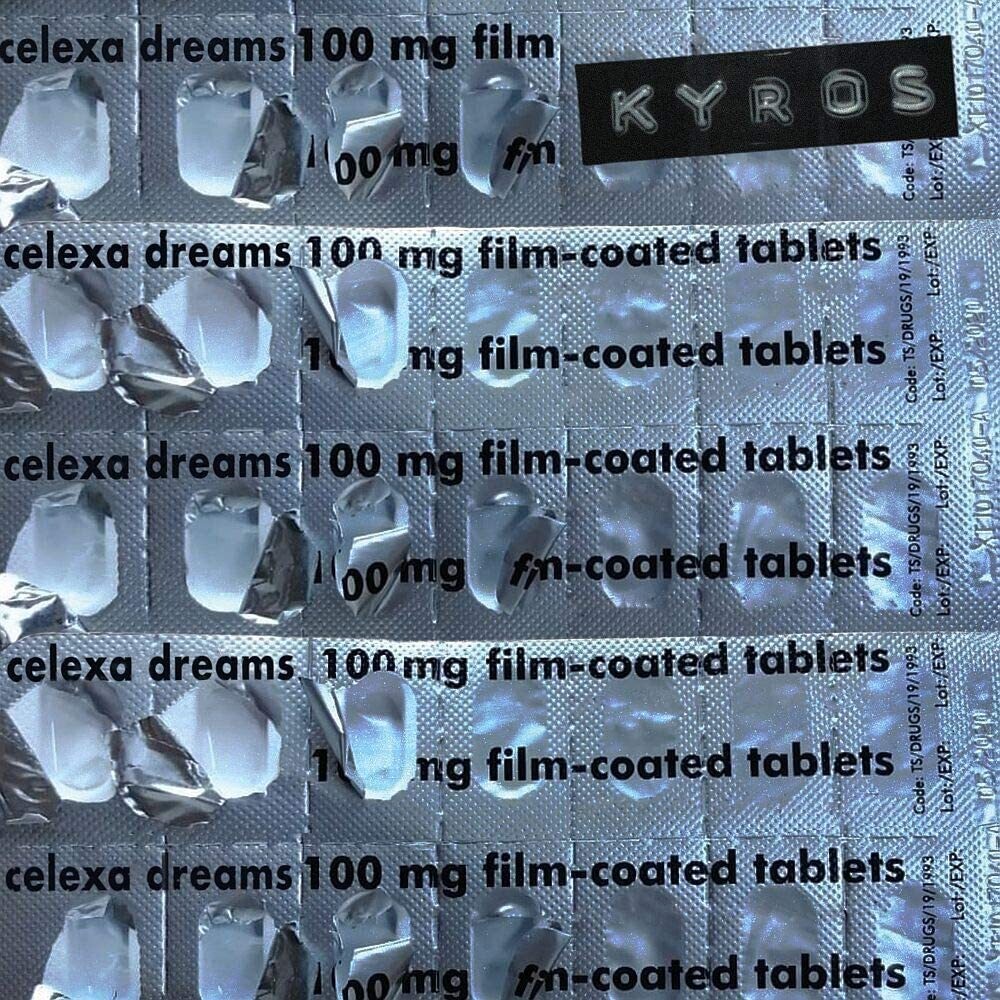 Not afraid of taking song-writing and musical experimentation to a whole new level by pushing the boundaries. Creating fresh, new and exciting music with influences ranging from eighties pop e. g. Depeche Mode and Kate Bush through to modern post-progressive and alternative rock music such as Muse and Porcupine Tree. Kyros (known as Synaesthesia 2012-2015) formed in 2012 in London, England and consists of Adam Warne on lead vocals and keyboards, Joey Frevola on guitar, Peter Episcopo on bass guitar and Robin Johnson on drums. Although only having existed for a few years, the group has already released two critically acclaimed studio albums - 'Synaesthesia' and 'Vox Humana' and three EPs - 'BETA EP', 'Cloudburst' and 'Monster'. Songs from these releases have received airplay on various radio stations including Team Rock Radio and Planet Rock. On top of this, Kyros has performed a number of impressive shows ranging from festival dates in UK, Germany and USA to supporting high profile bands such as Marillion, Anathema, BigElf and IQ. In 2015, the band performed sixteen dates across Europe supporting Spocks Beard, all with hugely receptive crowds and positive reactions. Kyros has also gained positive reactions from within the press. They received top spot in the Tip for 2014 and runner up in the Tip for 2016 awards from Prog Magazine as well as a nomination for the Limelight category within the Progressive Music Awards.