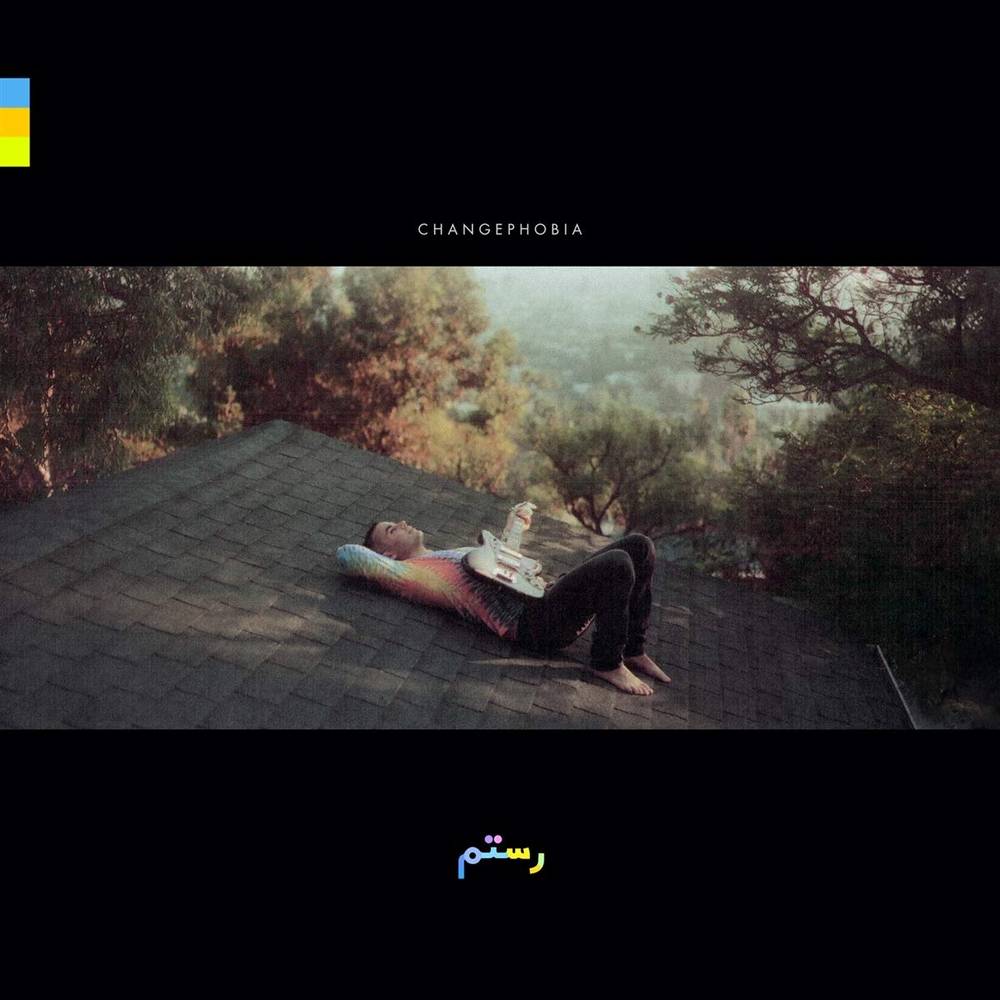 Visualizers plus on cover videos.

Changephobia is the 2nd full-length solo record from Grammy Award-winning songwriter, producer, and composer Rostam Batmanglij. An adventurous new direction for Rostam, the songs collected on Changephobia are deeply personal, yet universal for anyone who has ever experienced doubt. In addition to being a founding member of the seminal New York Indie Rock Band, Vampire Weekend, Rostam has been described as "one of the great pop and indie-rock producers of his generation." Rostam has produced & co-written critically heralded recent albums by Clairo and Haim, as well as singles from Maggie Rogers, Solange, Charli XCX, Frank Ocean, Santigold and others

Rostam - From The Back Of A Cab [Official Music Video]