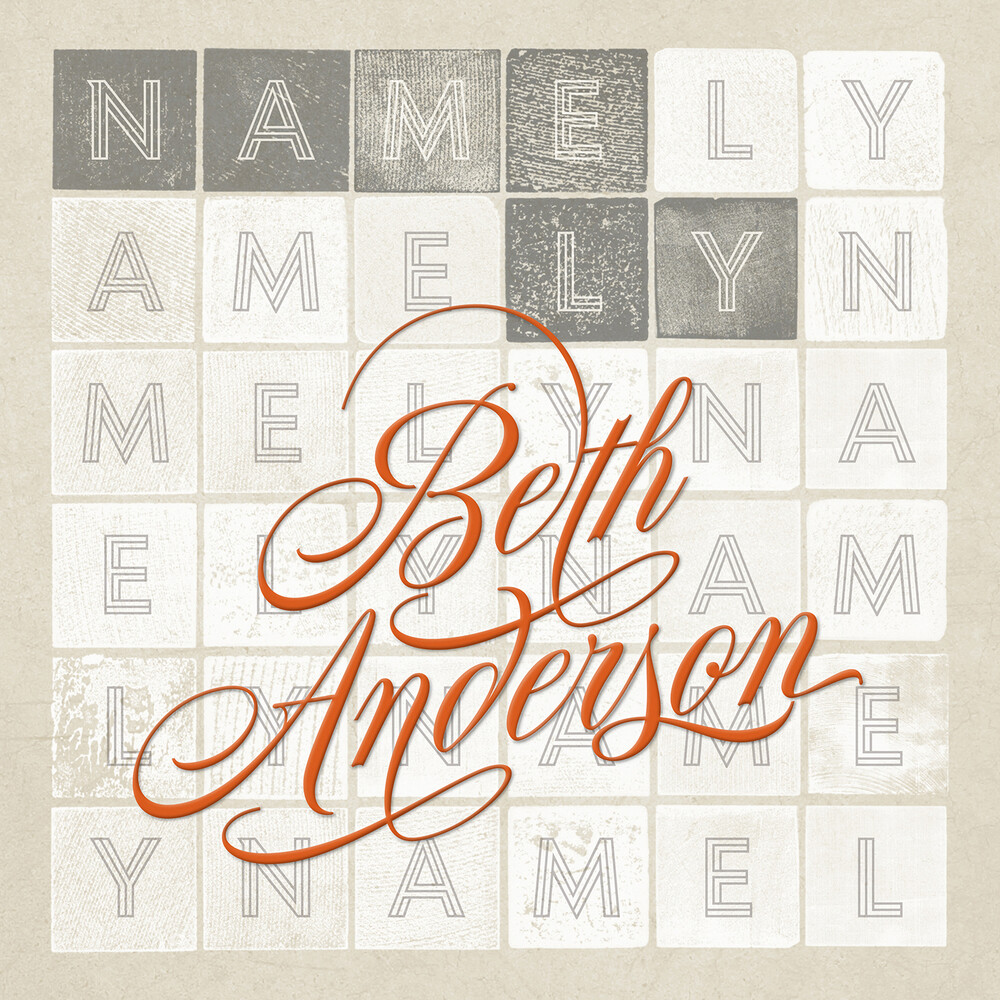 Namely is a text-sound project by composer Beth Anderson which uses the names of creative figures important to the composer's life as source material. The names are put into a "magic square," which is used to generate the text material that is spoken by the performer. Beth Anderson is a poet and composer of new romantic music, text-sound works, and music theater events. She has composed an opera, an oratorio, three off-off Broadway musicals, several downtown music theater collaborations, music for orchestra, voice, chorus, tape, instrumental solos with and without electronic modulation, and a large amount of chamber music, in this country and in Europe, on radio and in concert. She joined Ear Magazine on V.1#5 in May 1973 and took it to NYC where she ran it 1975-79. Her all-Beth Anderson recordings are out on MSR, Albany, New World, and Pogus. 1750 Arch and then Other Minds (2003) includes Torero Piece. Her other music is on Capstone, North/South, Newport Classics, and Opus One. She is her own publisher along with Antes/Bella Musica in Germany. Born in Kentucky, she studied primarily in California with John Cage, Terry Riley, Robert Ashley and Larry Austin, at Mills College and the University of California at Davis. She has been awarded an Aaron Copland Fund for Music grant, many Meet the Composer grants, a National Endowment for the Arts grant, and a Foundation for the Contemporary Performance Arts grant.