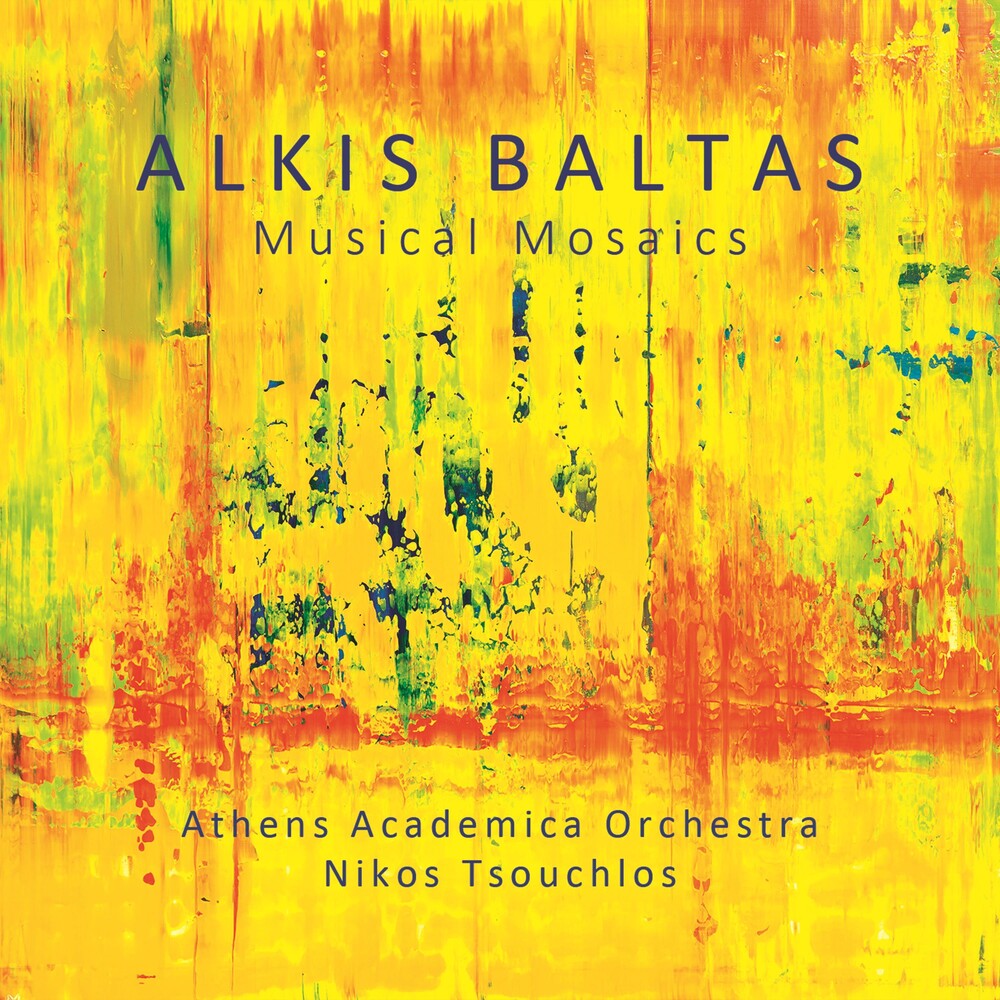 Alkis Baltas writes: "The album "Musical Mosaics" includes nine works from different periods of my career as a composer. In the last four the melodies belong to the Greek folk music tradition. The lyrics of "Morning Star" come from the homonymous, full of sensitivity and tenderness, poetic work of Yannis Ritsos. Enchanted by Ritsos' wonderful words, I wanted to write a very simple song - like a lullaby- moving in a serene and dreamy atmosphere. The work "Greensleeves - dream" was written in November 2008. The composition is based on the Renaissance melody titled "Greensleeves", which, with the lyrics adapted by William Chatterton Dix in 1865, is sung until this day as a Christmas song. "The Elder in Hagia Sophia" is based on a poem by Archimandrite Antipas Nikitaras, which refers to the feelings of an Elder when he looks at the four minarets around Hagia Sophia. The work "Wind Blowing... " is based on excerpts from the text of David's 39th [38th] Psalm. The Psalm refers to the short and ephemeral human life. "In foreign lands", the lyrics used are excerpts from various folk songs referring to migration. The work "Tonight at midnight" is based on a song from Asia Minor (Sinasos, Cappadocia) which refers in a very moving way to the pain of a mother for her son who is an immigrant, and her prayer to the Virgin to protect him in the foreign land. This brief composition "Help me, o Mother of God" is also one of my works based on Greek folk tunes, or, generally, inspired by Greek and Cypriot traditional music and poetry. The melody of "Saint George, My Master" comes from Sinasos, Asia Minor. "Cypriot Suite for strings" was written in 1969, when I was still a student at the State Conservatory of Thessaloniki. It was originally composed for violin and piano."