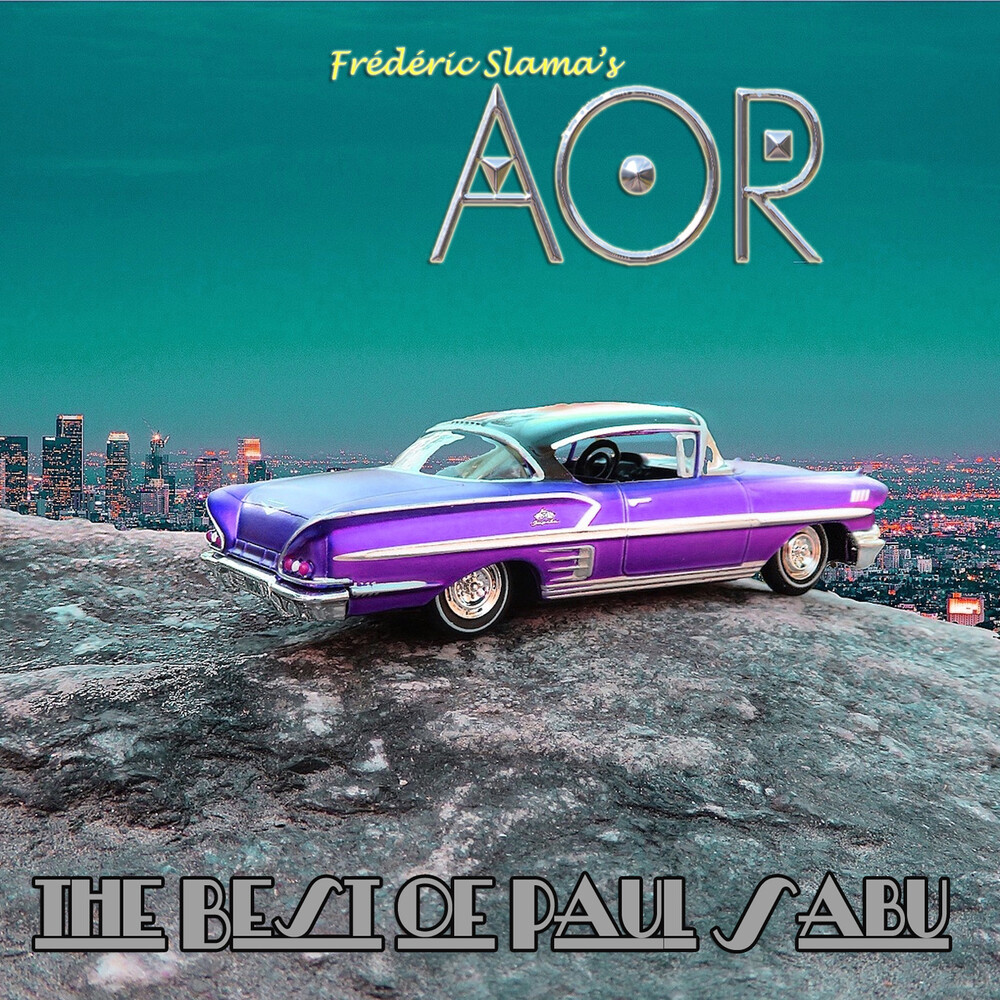 Paul Sabu is a rock legend. For over 30 years he has done it all, from singer and songwriter to coveted guitarist, producer, and recording engineer. He has created smash hits, chart-topping albums, and an arsenal of top artists, and his numerous awards and accomplishments make him one of the most influential and best-selling artists in AOR history. Paul Sabu is considered one of the top AOR musicians of all time. Classic Rock magazine recently awarded Sabu for having the highest-rated album of all time, and several rock magazines have named him L.A. Session King and AOR hero while fans of Kerrang! Magazine voted Sabu as their second-favorite vocalist. Sabu continues to be sought after as a musician, producer and engineer and his reputation as an AOR god is permanently etched in rock history.
back to top