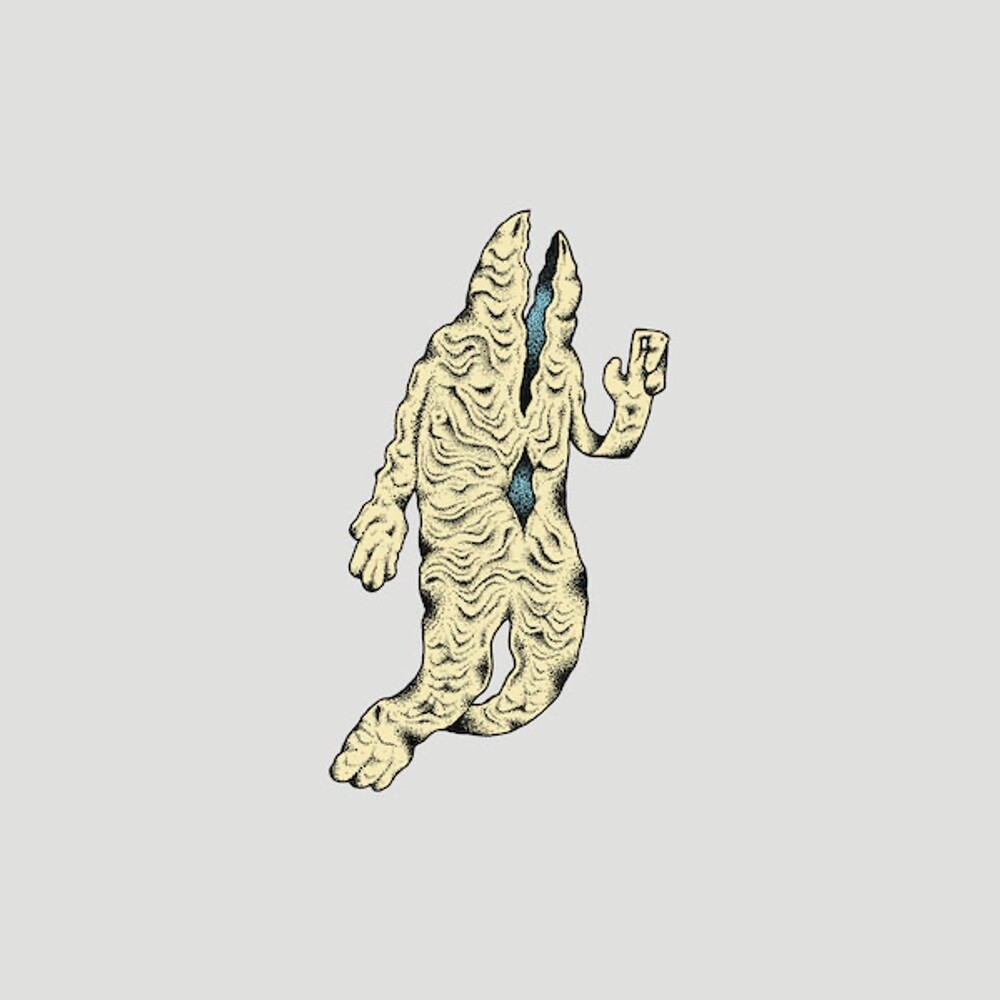 Nails Into The Head Of Christ
Artist: Perilisium Cantos
Format: Cassette
New: Not in stock
Wish

CASSETTE. Perilisium Cantos was an emo hardcore band formed in San Francisco's west bay in 1995 and lasted til 1996. The band was made up of three veterans of the hardcore and emo music scenes at the time; Eyad Kaileh of Indian Summer on drums; Frank Marchi of Agents of Satan on bass; and Mark Rodgers of ShroomUnion on guitar/vocals. The three of them met when ShroomUnion and Indian summer played a show together in 1994. They became fast friends and with Indian Summer breaking up shortly after they met, the three of them formed Perilisum Cantos. The band only lasted a year but managed to play with some pretty amazing shows with bands like: Dead And Gone, No Less and Christie Front Drive as well as play at the famed punk club, Gilman Street in Berkeley.