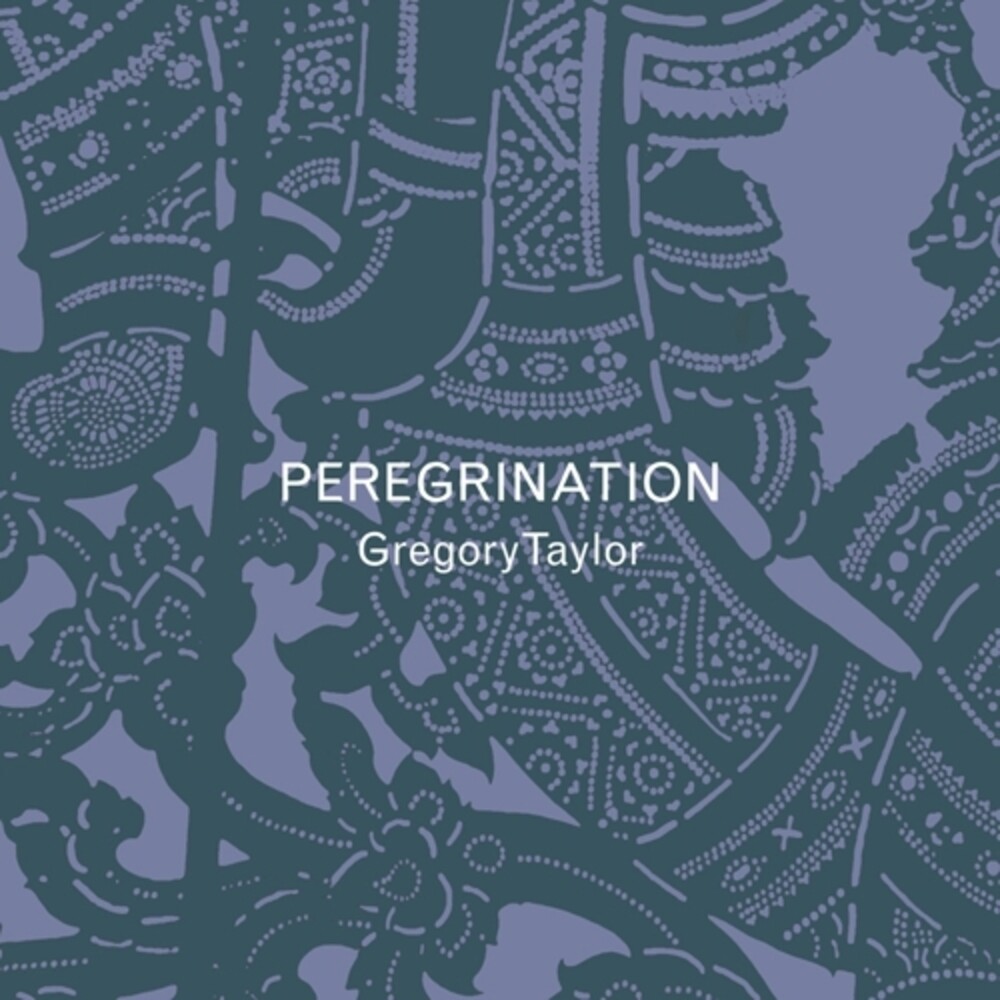 2020 release. Peregrination is the centerpiece of a cycle that began with the release of Retinue (2019) and will find it's completion in a final recording yet to come. Where the universe described in Retinue is an expat's new home, Peregrination packs up, throws open the doors sets out on a pilgrimage whose immediate focus is found among the uncounted details discovered along the path of any and every journey. Built of rhythms, timbres, scales, and voices gathered from an imagined archipelago, Peregrination is simultaneously a walk away and towards a music that shifts between tradition and experiment. In the pilgrimage described in these pieces, Gregory Taylor continues his long exploration of the intricacies, voicings, structures, and meanings of Gamelan traditions with an ear steeped in minimalism, and contemporary electronic- and computer-based musics. Across four long form compositions these often lush and occasionally harsh aural excursions shimmer, shiver, and rest; strive, take form, and collapse in a myriad of manifestations both subtle and overt. The journey of Peregrination and it's mirrored returning twin to come represent the summa of Taylor's renewed cryptohistorical Javanese traditions.