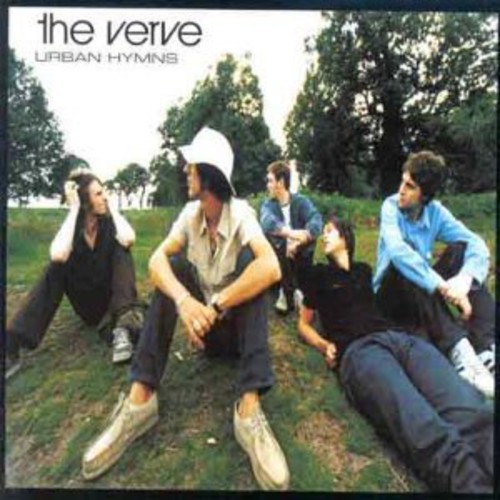 Urban Hymns is the third studio album by English alternative rock band The Verve, released on 29 September 1997 on Hut Records. It earned nearly unanimous critical praise upon it's release, and went on to become the band's best-selling release and one of the biggest selling albums of the year. It is currently ranked the 17th best-selling album in UK chart history and has sold over ten million copies worldwide.