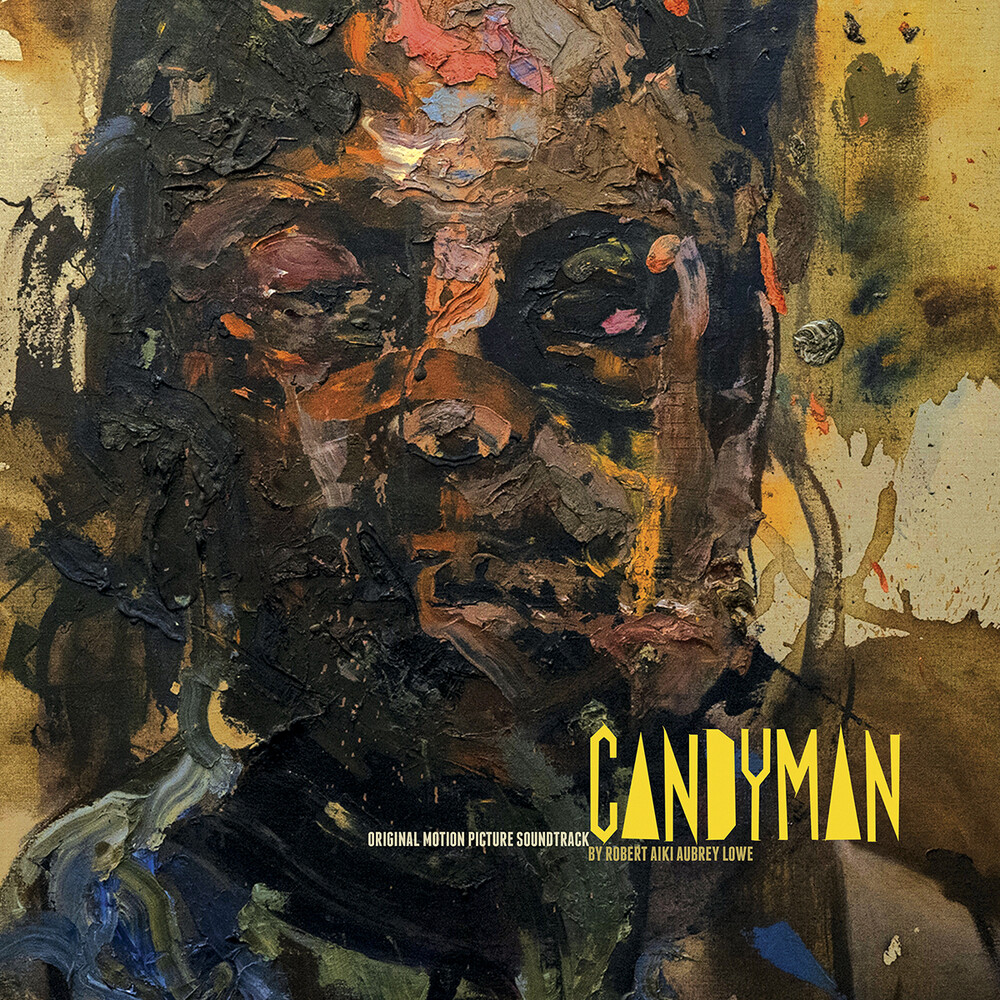 In partnership with Universal Pictures, Metro Goldwyn Mayer (MGM) and Monkeypaw Productions, Waxwork Records is thrilled to present CANDYMAN Original Motion Picture Soundtrack by Robert Aiki Aubrey Lowe. Directed by Nia DaCosta (next year's The Marvels) from a screenplay by Oscarr winner Jordan Peele, Win Rosenfeld and DaCosta, Candyman, currently in theaters nationwide, is a fresh take on the blood-chilling urban legend and a contemporary incarnation of the 1992 cult horror classic.About Robert Aiki Aubrey Lowe:Robert Aiki Aubrey Lowe (b.1975) is an artist, curator and composer who works primarily with, but not limited to, voice and modular synthesizer for sound in the realm of spontaneous music. Along with analog video synthesis works, he has brought forth an A/V proposal that has been a focus of live performance and installation / exhibition.The marriage of synthesis and the voice has allowed for a heightened physicality in the way of ecstatic music, both in a live setting and recorded. The sensitivity of analogue modular synthesis echoes the organic nature of vocal expression, which in this case is meant to put forth a trancelike state. Lowe's works on paper tend towards human relations to the natural/magical world and the repetition of motifs.Waxwork Records is proud to present the soundtrack to Candyman in multiple formats, including vinyl, CD and digital. The deluxe 2xLP vinyl release features 180-gram colored vinyl, old-style tip-on gatefold jackets with satin coating and a built-in booklet page, liner notes by composer Robert Aiki Aubrey Lowe, a 12-page art gallery exhibition catalogue, artwork by Sherwin Ovid and Julian Williams and puppetry art by Manual Cinema.