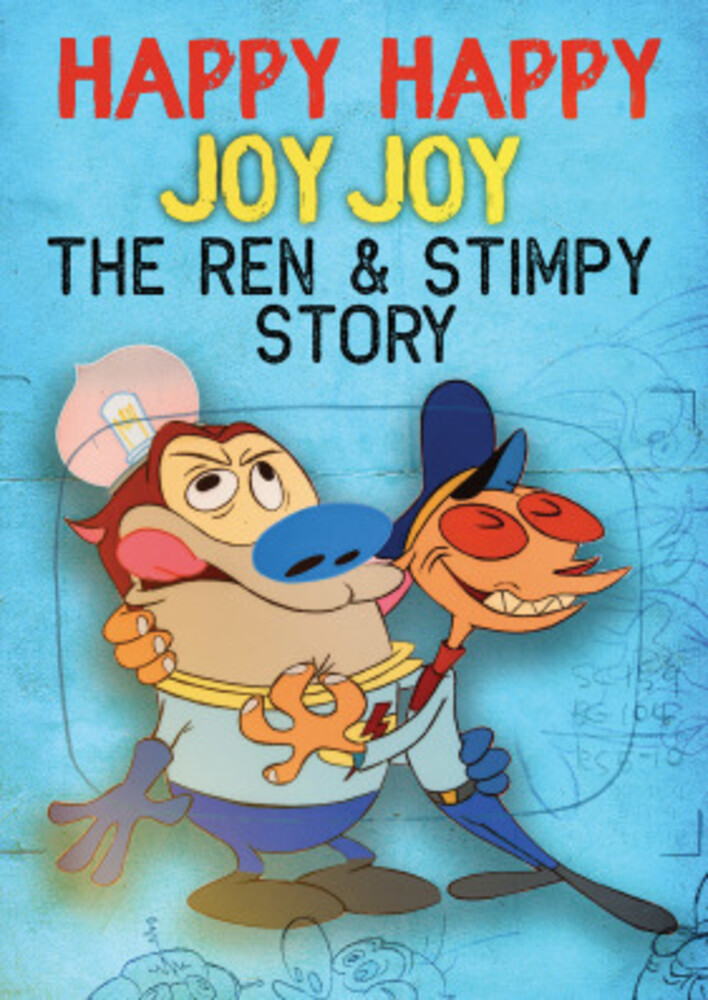 In the early 1990s, the animated show Ren & Stimpy broke ratings records and was a touchstone for a generation of fans and artists. Creator John Kricfalusi was celebrated as a visionary, but even though his personality suffused the show, dozens of artists and network executives were just as responsible for the show's meteoric rise. As Kricfalusi's worst impulses were let loose at the workplace and new allegations about even more disturbing behavior have surfaced, his reputation now threatens to taint the show forever.