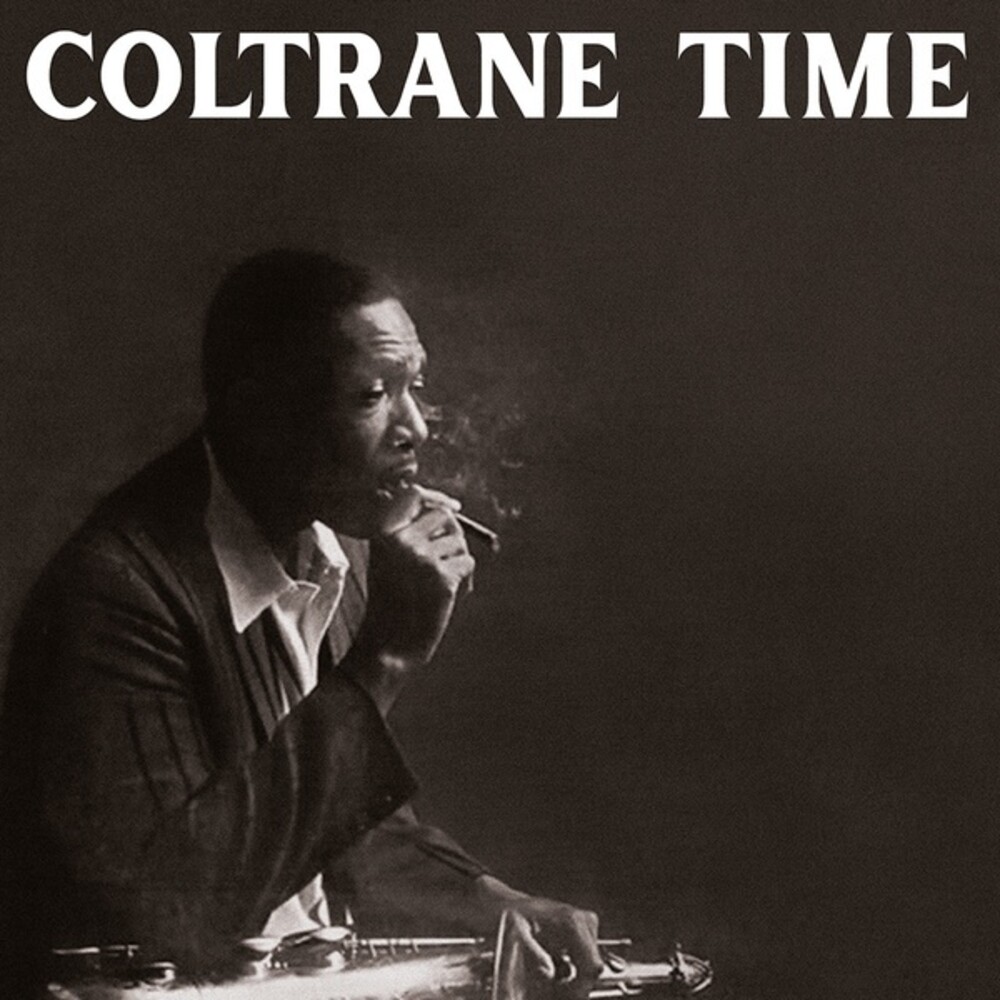 Vinyl LP pressing. Reissue. Recorded in NYC in 1958 and originally released in 1959 as The Cecil Taylor Quintet - Hard Driving Jazz this is in fact the only existing document of the meeting between John Coltrane and Cecil Taylor. Even if caught at an early stage in their career the two masters show great personality and deep respect for each other while trumpeter Kenny Dorham sticks more to his familiar bop idiom. Cordially backed up by Chuck Israel on bass and Louis Hayes, Coltrane swings madly on Taylor's dissonant comping producing a rare, fascinating friction between two worlds. A must for every Coltrane maniac out there.
back to top