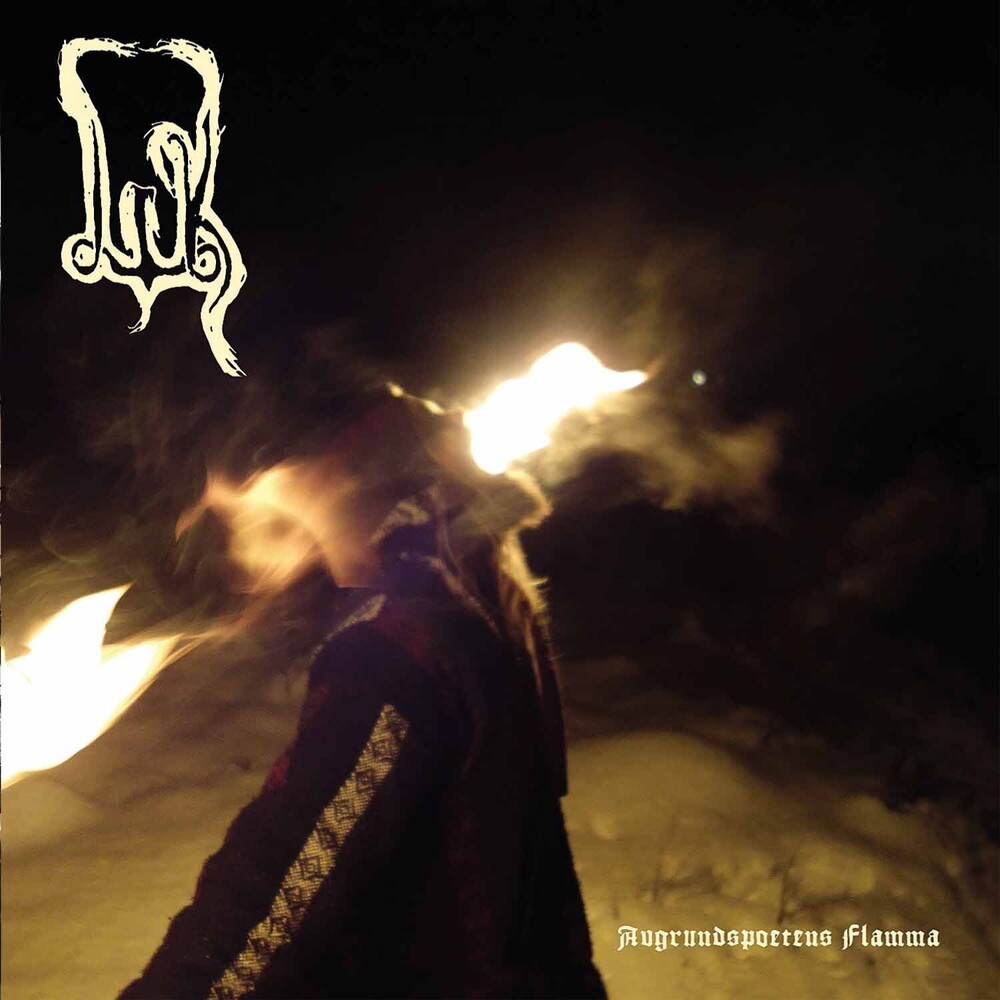 The Highly anticipated 5th album by Swedish Folk / Metal pioneers LEKAMEN ILLUSIONEN KALLET!!! Born from the ashes of Legendary Swedish Black Metal pioneers ARMAGEDDA, LEKAMEN ILLUSIONEN KALLET (LIK) began their arduous path in 2003. Combining elements of ethnic Swedish Folk, eclectic Black Metal and Art Rock, LIK have honed a sound uniquely their own, undeniably Swedish and embraced by fans the world over. The band have released four prior albums, 2003's ground-breaking debut "Må ljuset aldrig nå oss mer", "Besvärtade Strofer" in 2005, 2007's self-titled "Lekamen Illusionen Kallet", and their most recent masterpiece "The Second Wind" (2011), all issued by legendary Swedish cultural-centric label Nordvis. Following "The Second Wind" LIK's sole proprietor Graav took an extended hiatus from the band to concentrate on the ARMAGEDDA "Svindeldjup Attestup" come-back album as well as his other current project ELHDER. However, the Poet from the Abyss cannot be restrained, and Graav now returns with LIK's massive fifth album "Avgrundspoetens Flamma". "Avgrundspoetens Flamma", or The Flame of the Abyss Poet, is LIK's first new album in 10 years and is a perfect comeback for the band! "Avgrundspoetens Flamma" not only meets but surpasses all expectations. Epic Folk Metal compositions within are delivered with the fire and passion of Black Metal while incorporating many occult rock undertones. All of this rich sound is masterfully overlaid with Graav's trademark epic singing & vocalizations of his abstract poetry from the abyss! Take hold of the flame and embrace the return of the Poet from the Abyss!
back to top