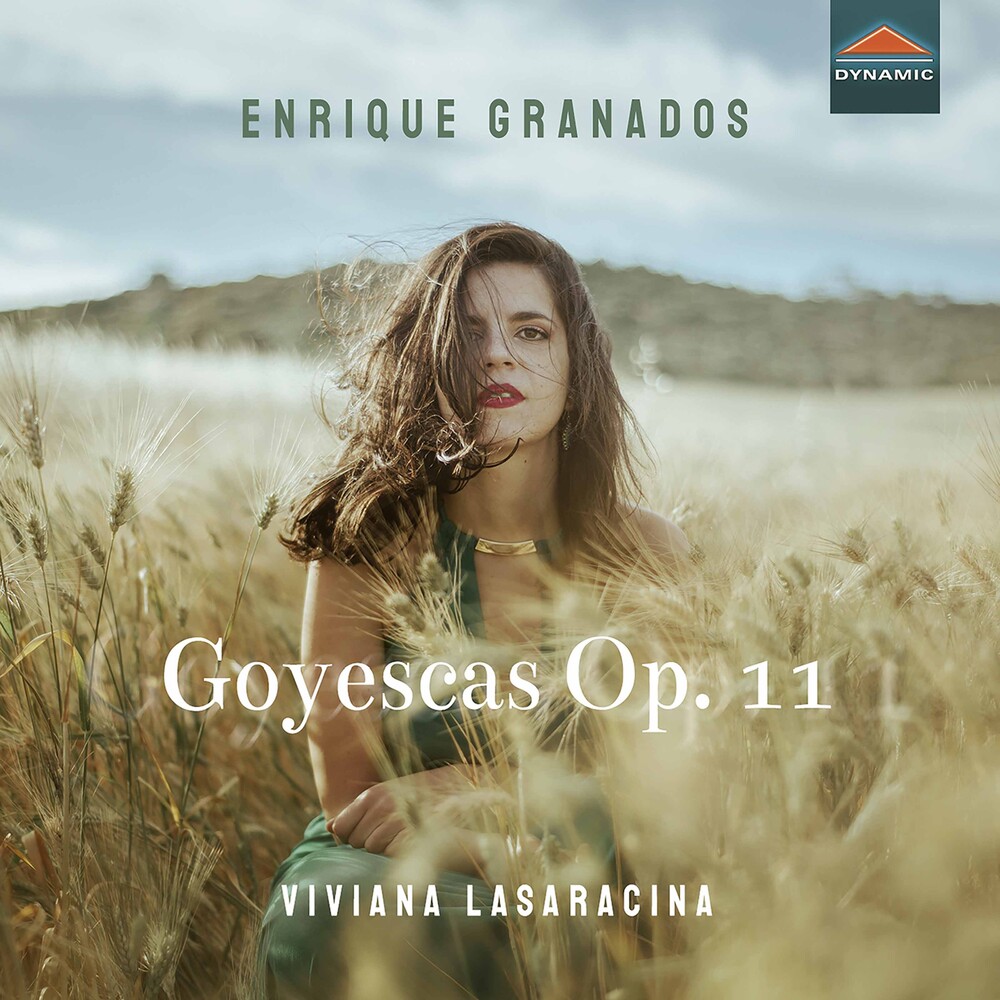 Spanish music reached a peak early in the 20th century, with Enrique Granados' Goyescas numbered amongst the crowning masterpieces of it's day. Infused with the innovations of Debussy and Ravel, and inspired by the colors and emotional depth of Goya's paintings and engravings, the Goyescas are like brilliant and psychologically elaborate improvisations filled with seductively ornamented harmonies. The cycle also conceals a narrative of love and death that Granados would later develop into an opera. Multi-award-winning pianist Viviana Lasaracina's playing was admired for it's 'beautiful liquid tone' and summed up as 'breathtaking' in the New York Concert Review.