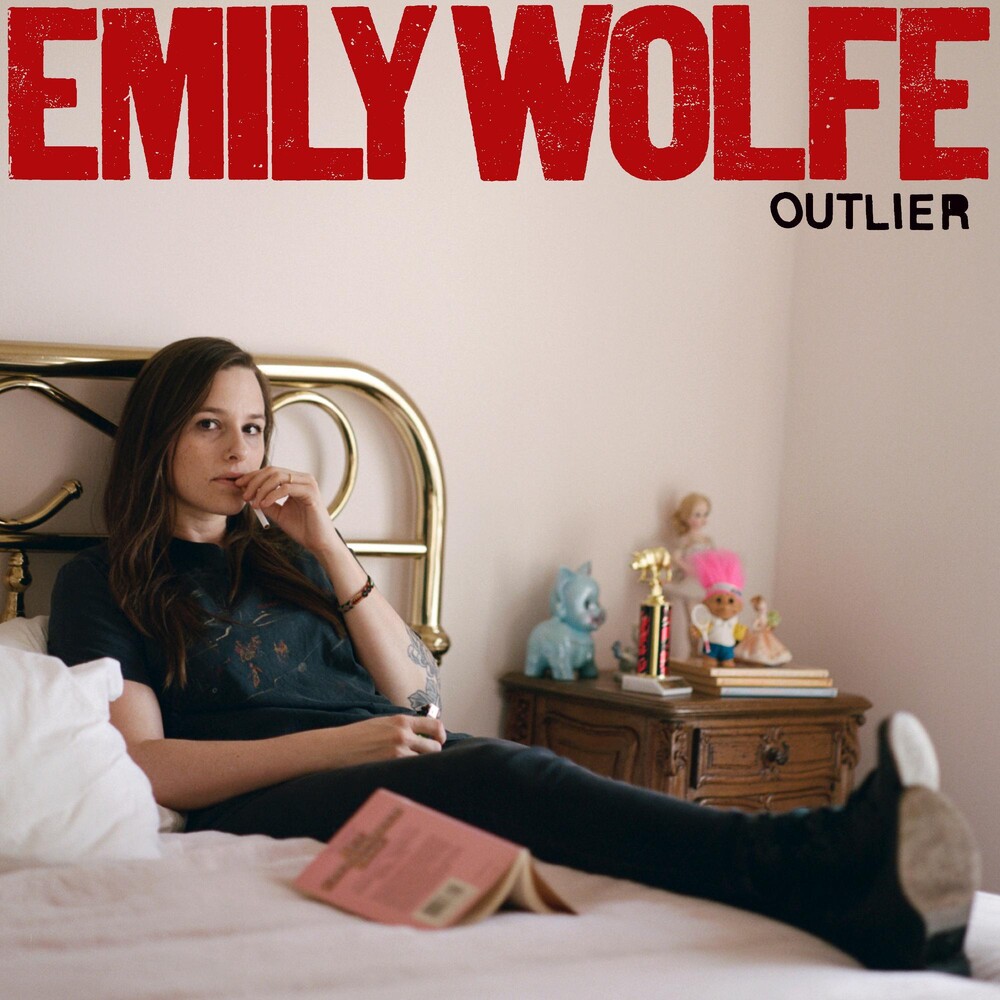 Hailing from Austin, TX, singer-songwriter-guitarist and producer Emily Wolfe has spent the last several years making a name for herself as an electrifying, live rock solo artist. Described as the sonic merging of PJ Harvey and Jack White, Emily Wolfe self-released her debut EP Roulette (2014) followed by the single "Atta Blues" in 2016. Wolfe used 2017 and 2018 to tour and write new music. In 2019, Wolfe released her self-titled, debut album which NPR described as, "Stormy, seductive blues-rock thunder, with riffs for miles." Elsewhere, the Wall Street Journal hailed the album "... a sparkling rocker with a propulsive groove and atmospheric guitars." For her debut album, Wolfe teamed up with Ben Tanner from the Alabama Shakes to co-produce. As a result, Wolfe effortlessly harnessed the raw power of her live performances in collaboration with in-studio experimentation crafting an album that marries the roots of rock with the soaring choruses of modern pop.
back to top