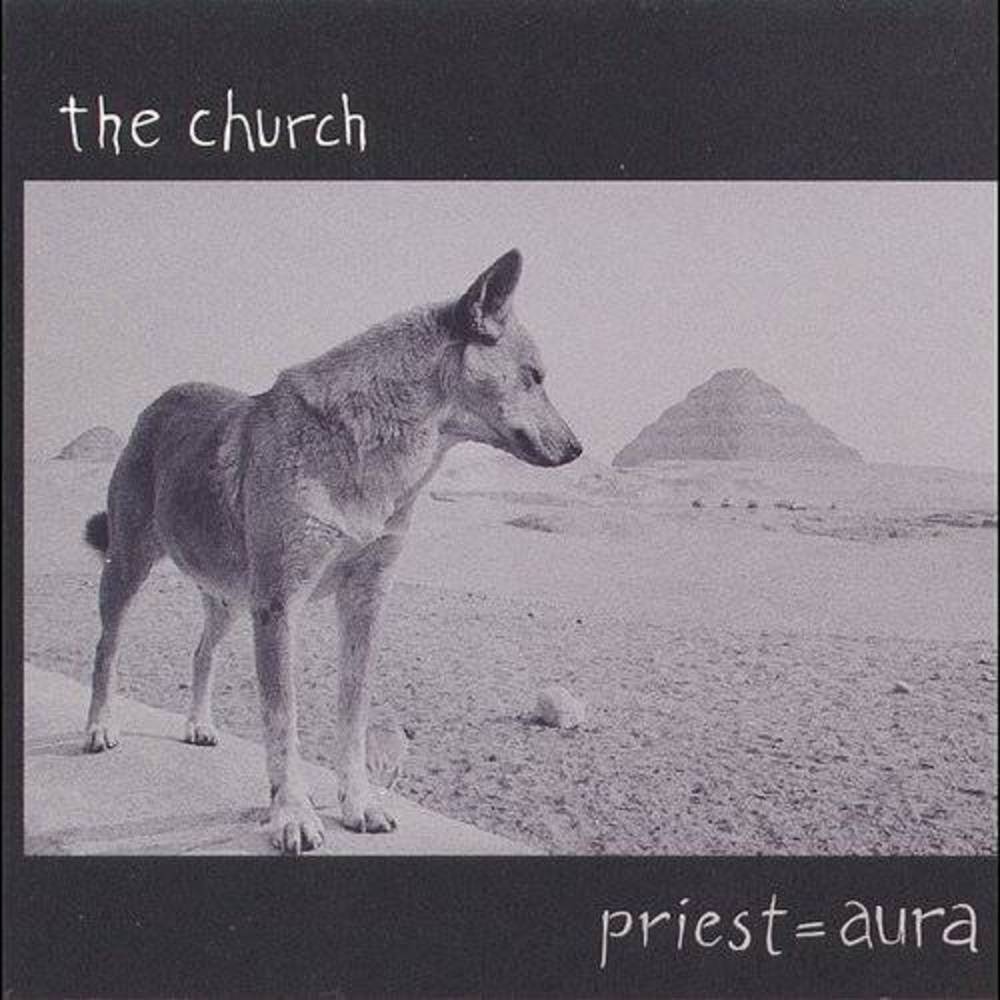 Double 180gm white and black swirled vinyl LP pressing. Priest=Aura is the eighth studio album by Australian alternative rock band The Church. The album was named after frontman Steve Kilbey's misreading of a Spanish fan's English vocabulary notes (since 'priest' is translated as 'cura' in Spanish).It is the first record they recorded with drummer Jay Dee Daugherty, famous for his work with Patti Smith. His addition to the band brought a fresh, almost jazz-like sound to their music. The album was heavily influenced by psychedelic rock and dream pop, and features the songs 'Dome', 'Ripple' and 'Feel'. Both the band as well as their fans consider 'Priest=Aura' to be an artistic high point for The Church.