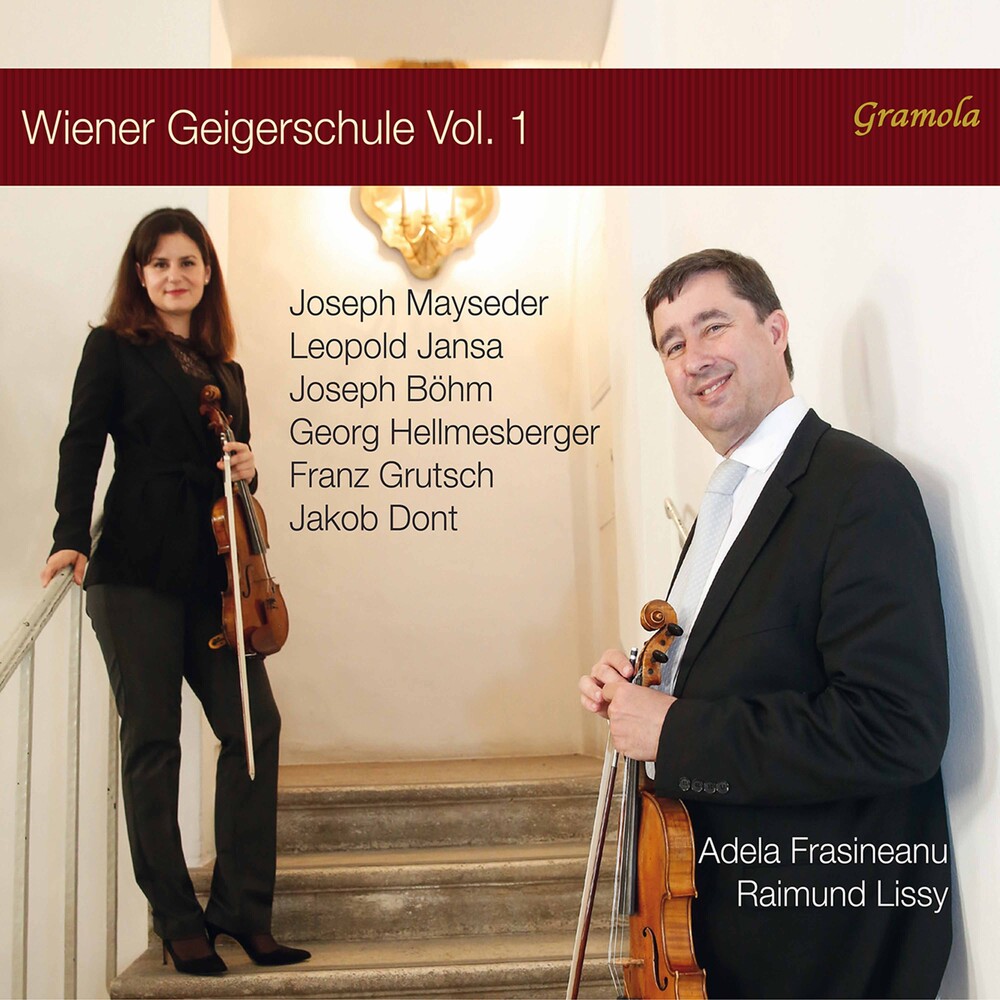 Raimund Lissy was born in Vienna and received his first violin lessons at the age of four. He went on to study with Thomas Kakuska at the University of Music and Performing Arts, Vienna (then the Wiener Musikhochschule) as well as with Alfred Staar. After working as an orchestral musician in the Arena di Verona, he joined the orchestra of the Vienna State Opera in 1988. In 1991 he became a member of the Vienna Philharmonic. That same year, he became first chair of the second violins; since 1993 he has been principle of the second violins for the Vienna Philharmonic and the Orchestra of the Vienna State Opera. Raimund Lissy has also been active in the Wiener Hofmusikkapelle since 2013. As a soloist Raimund Lissy has played a number of violin concertos with orchestra and has given sonata recitals. His 30 recordings as a soloist and chamber musician include a six-part (to date) album series with works by Joseph Mayseder (released by Gramola).